A Virtual Tour to Kampung Merabu: Adventure to the Ancient Land of the Forest Guardian

Home to several unique ecological and cultural locations, Merabu is very proud of its cultural and wildlife heritage. Some of it’s famous locations are Beloyot Cave and Nyadeng Lake. Merabu is also the origin of the world famous Sangkulirang Karst ecosystem, not only supporting its endemic wildlife, but also enhances the economic and social life of the local people.

Get to know more about people of Merabu and their struggle to maintain their identity and existence through village forest management.

Merabu is the first village in Berau to get a village forest legally recognized and identified on maps by the national government. This happened in 2014. The forest spans 8,245 hectares. Merabu sits in Kelay District of Berau Regency. It has an area of 22,000 hectares. 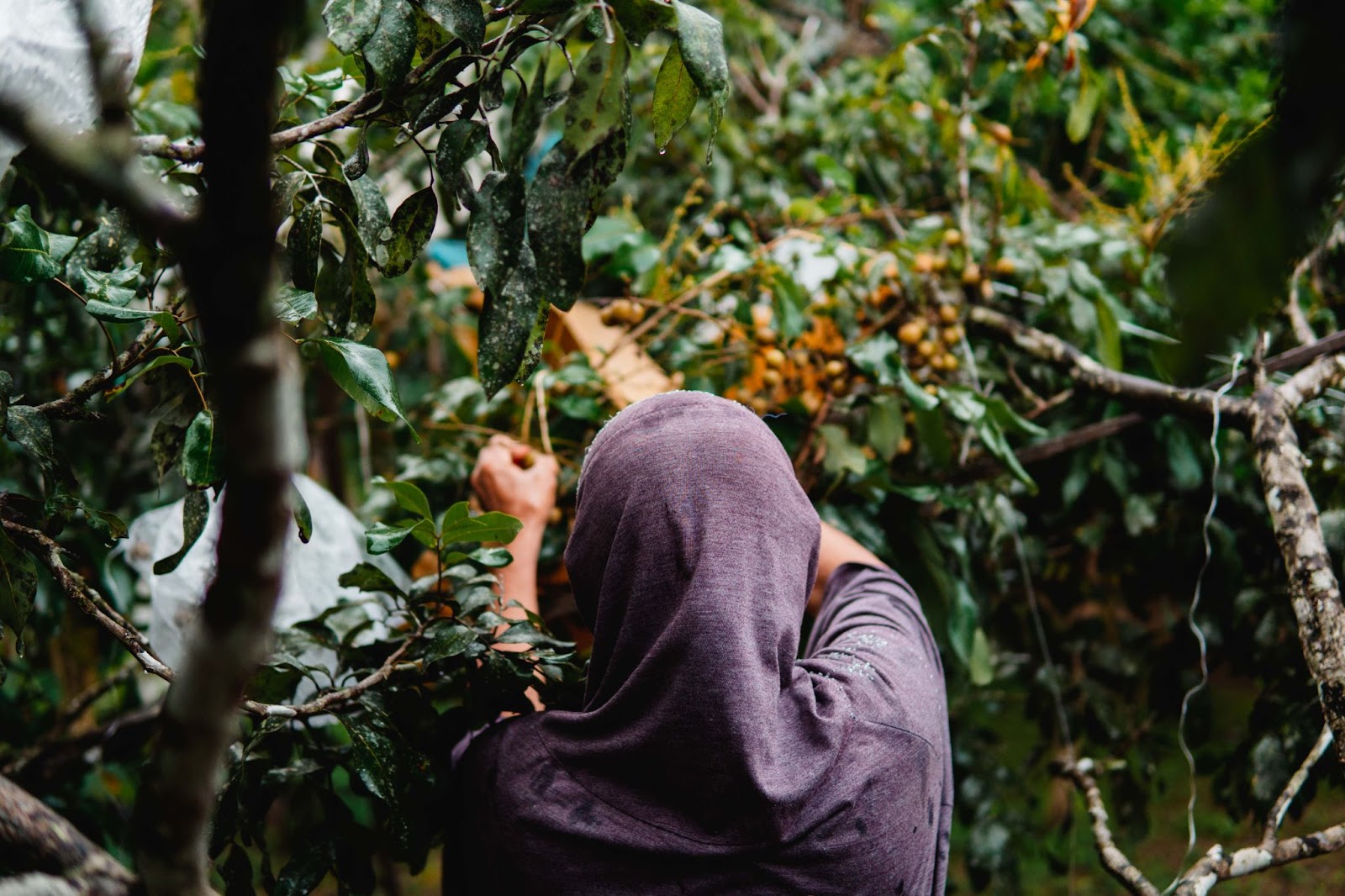 As a protected area that has a large availability of limestone, the karst and forest ecosystem area in Kalimantan has a major threat that needs a lot of attention. 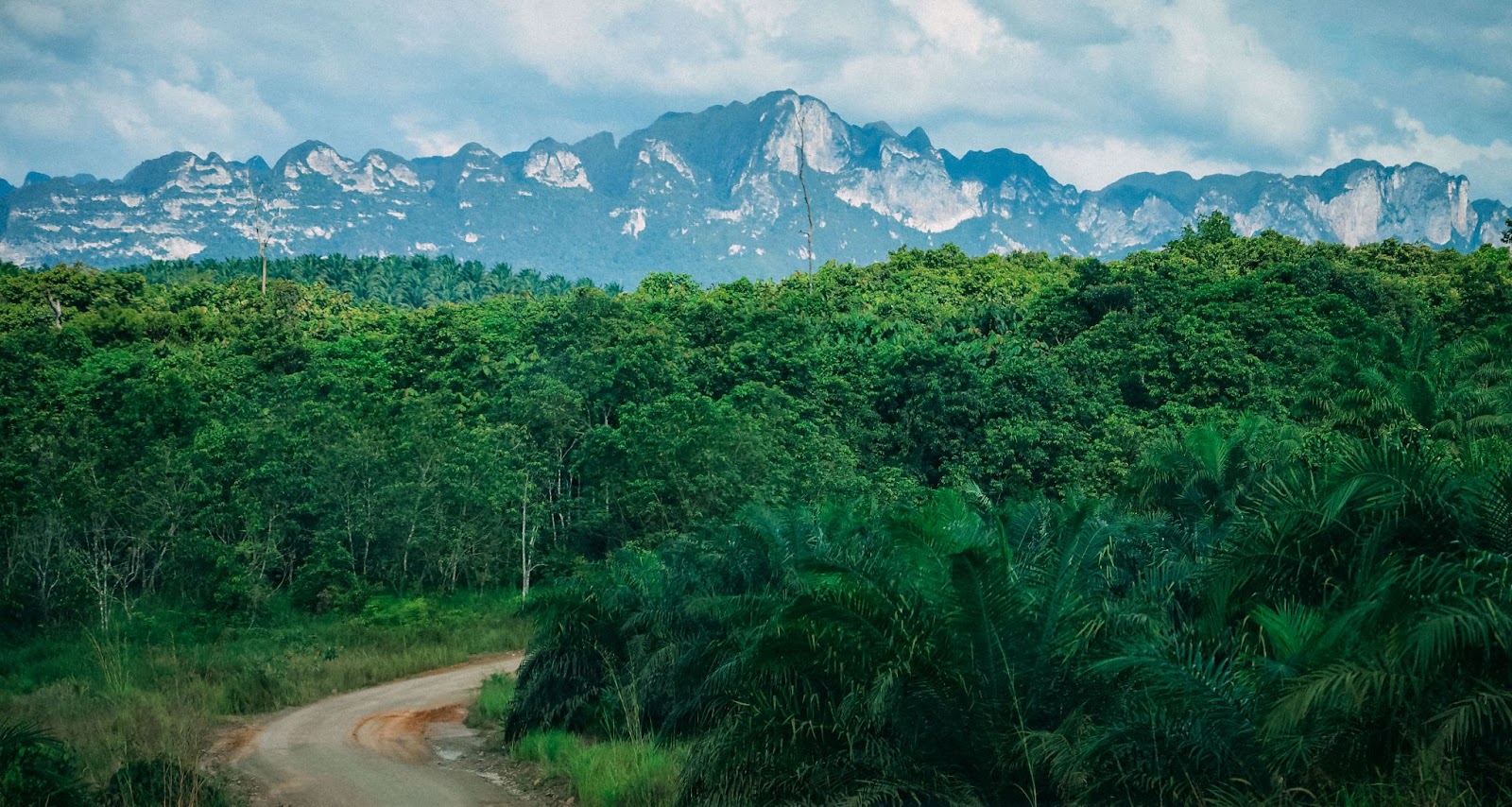 Exploring the beauty and exoticism of Merabu forest and karst

In this virtual hike, you will explore every excotism and beautiful natural wealth that east kalimantan can offer. Starting from the karst ecosystem which we rarely see, goa bloyot to the nyadeng lake that makes everyone stunned by its beauty. 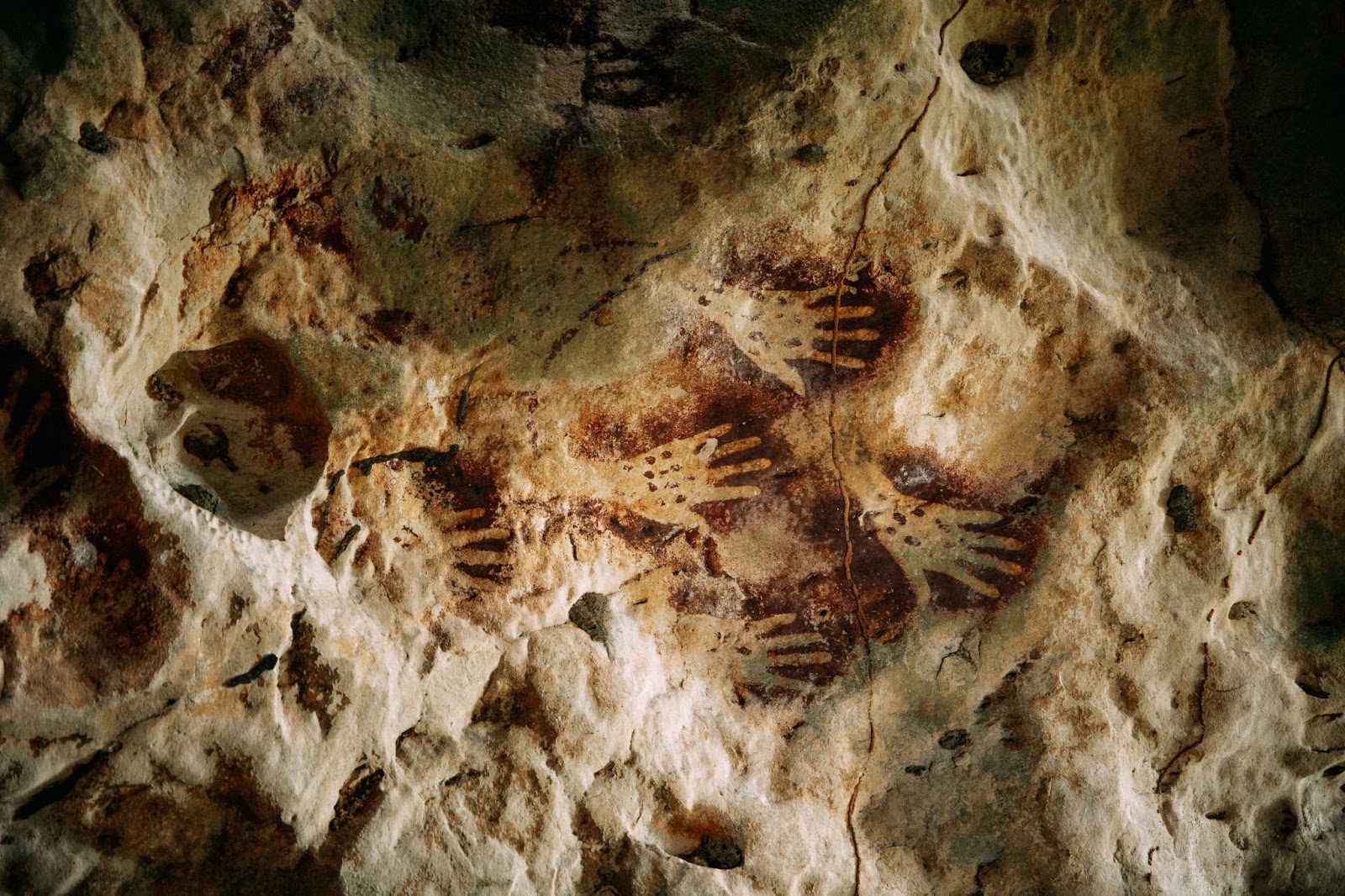 Learn how the merabu community maintains and manages their community even their forest in a sustainable way. 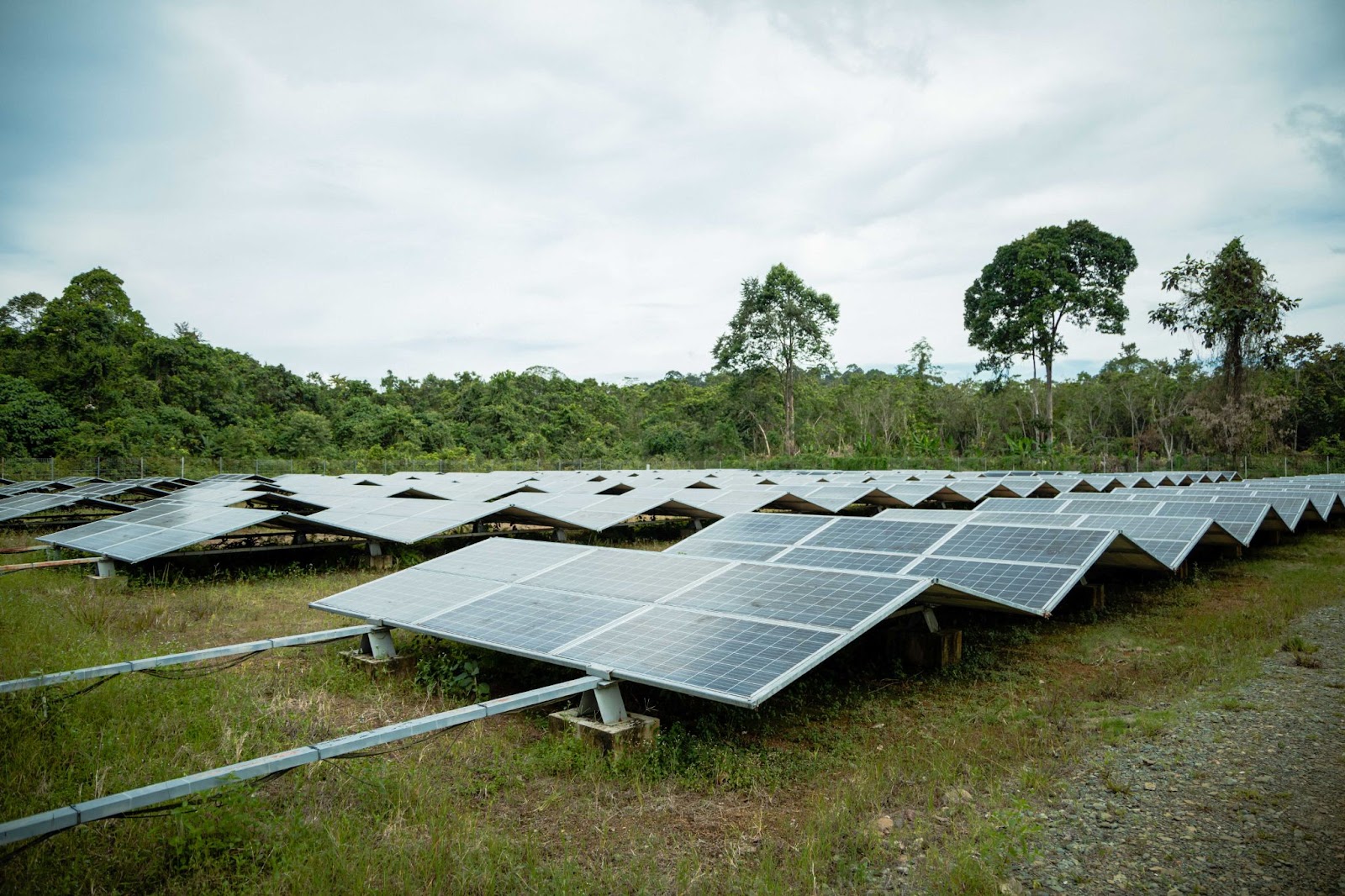 We've received your booking request. We will get back to you within 1 working day to confirm to availability of your selected travel package.
We well send an email notification with all the information once your travel package is confirmed.
×
×